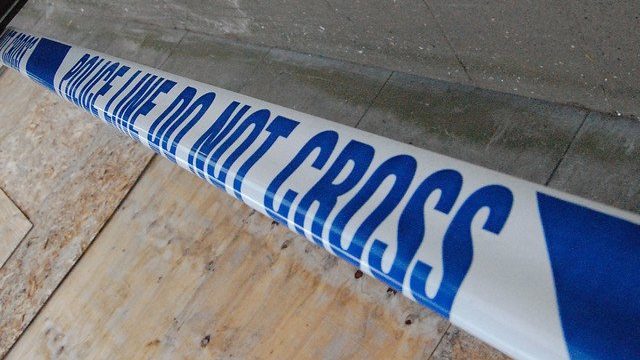 The thin blue line of China

New Chinese rules call for harsher punishment of crimes against police. These Guiding Opinions on Lawfully Punishing Illegal and Criminal Attacks on Police are the latest of a series of moves intended to better protect police, following upon recent revisions to another document intended to protect the ‘authoritativeness’ of law enforcement. China has seen sometimes violent confrontations with police during cases of forced demolitions, labor disputes, and standoffs with veterans seeking benefits. Such incidents are seen not only as endangering officers, but also undermining respect for legal authority.

In 2015, revisions to the Criminal Law made violent attacks on police an aggravated form of the crime of obstructing officials’ in the performance of their duties, a crime punishable by up to 3 years in prison. That charge had previously been used in cases of attacks on police, but the amendment marked the first time that the law specifically addressed them and added that heavier punishments should be given where police are obstructed.

This new Guiding Opinion is in part an expansive interpretation of that Criminal Law amendment, clarifying that the requisite ‘violent attacks’ includes both direct violence against police and attacks on or forcible seizure of police vehicles and equipment that are currently in use. Even where a crime is not constituted, such conduct can be punished as a public security violation, allowing detention up to 15 days without a court trial.

Another important clarification in the Guiding Opinions is that the 2015 amendment is not meant to limit the scope of enforcement to ‘violent attacks’ on police, but to authorize harsher penalties where there is violence. The general crime of impeding officials applies to either the use of violence or threats to obstruct performance of official duties, but the amendment regarding attacks on police did not include threats. The Guiding Opinions clarify that where there are only threats of violence against police, the general charge can still be applied absent the heavier penalties.

Even for violent attacks, injury to police is not required to establish the offense. Instead, a wide variety of factors should be comprehensively considered, including the impact on police work and the methods used. Some circumstances allowing for higher penalties are listed in the Opinion:

Also, the existence of the charge for obstructing police does not preclude other applicable offenses. Where injuries are caused, for example, charges of assault, homicide, or picking quarrels and provocation may still be applicable, and do not require that the officer be engaged in performing duties.

Law enforcement officers require protection in their often dangerous work, and China is hardly unique in having such rules.  The danger of such rules is that the shield will become a sword, with police officers using claims of ‘resisting arrest’ or non-cooperation in retaliatory or coercive ways. Police may be able to sustain such a charge even where the initial basis for the encounter was a police action that was legal but intentionally provocative and would not have otherwise led to a conviction at all.