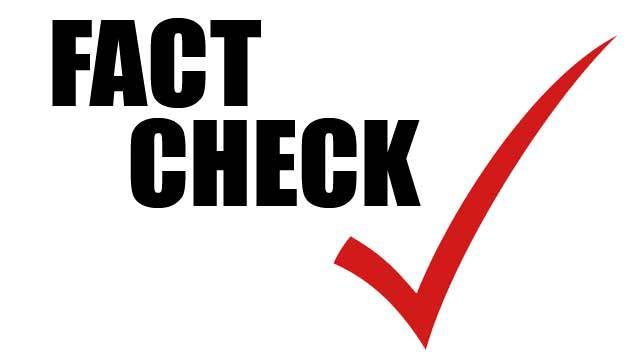 Did China expand the rights of lawyers meeting prisoners. – Updated

China released rules on lawyers access to imprisoned convicts this month, replacing provisional rules released in 2004. During the ten-plus years for which the provisional rules were in effect, China passed greatly revised versions of both its Criminal Procedure Law and its Law on Lawyers, leaving the prison visit rules outdated and at odds with current law.

Most of the new revisions discussed below, and touted as major advances in some domestic media, are actually just attempts to harmonize them with existing legislation.

*Note that these are rules regarding meetings with convicted prisoners serving a sentence in prison, suspects and defendants being held pending trial in detention centers are handled similarly, but separately.

In addition to representation in litigation of any kind, mediation, or arbitration as allowed for in the old rules, the new rules now expressly state that lawyers may meet with prisoners to:

This first four additions brings the law into full accord with article 38 of the 2008 Lawyers law, on legal services that lawyers may provide.  The version of the Lawyers Law in effect when the provisional rules were adopted also contained these items, so it is truly an improvement to spell them out in the prisoner meeting rules.

The final item, regarding meetings to collect evidence in other cases, reflects an improvement made in article 19 of the Provisions on Ensuring the Practice Rights of Lawyers in Accordance with Law, which were released in September 2015.

A rule that the prison may appoint staff to attend meetings as needed is retained in the new rules, but an exception has been added for criminal defense representation. This is to comply with article 37 of the 2012 Criminal Procedure Law, which provides that criminal defenders’ client meetings must not be listened in on or recorded.

Note that the exception does not seem to go further than the Criminal Procedure Law requires, meaning it would NOT cover lawyers working on criminal appeals , but requires that the client be a criminal suspect or defendant in a new case.

In all situations other than providing a criminal defense [see scope of services above] , including work on civil or administrative lawsuits, the rules do not seem to prohibit the prison sending police to be present or listening in on the conversation.

2b.  An article saying that meetings would usually have two lawyers (or a lawyer and an aid) participate, has been changed to allow that lawyers may meet with prisoners alone.

The provisional rules allowed that lawyers could submit complaints to the prison, or to higher authorities, when they felt that prison police had violated the rules.

This has been revised in two ways: