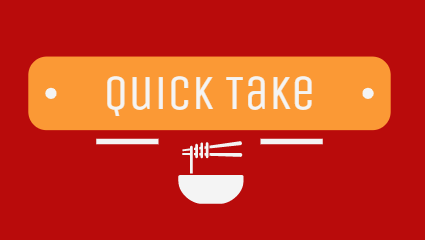 Shenzhen’s new draft regulations on surveillance camera systems are interesting both for the staggering breadth of coverage they require and for the extent to which they delegate responsibility for establishing and operating cameras to private entities.

The regulations require that “public spaces, key units, and important facilities” install and maintain surveillance systems for “public safety”, in the same way that other jurisdictions might require the installation of smoke detectors for fire safety.

Article 9 of the regulations provides a list of examples that demonstrate just how broadly this scope is to be understood.  Almost everything outside of private residences is included.

The list can be generally understood as containing several categories:

Covered locations are required to install camera systems. The responsible party is usually the owners, but may also be the persons authorized to use the space, as is the case where the government owns the facility. For the first 5 categories of covered location, there may also be stringent technical requirements for the systems complete with testing procedures. Footage from the cameras is to be maintained for 30 days or longer. Failure to install surveillance systems as required can result in hefty fines of up to 100K RMB (~$15.5K USD), with smaller fines for management and individuals who are responsible for the failure.

Footage from the system is to be retained for at least 30 days.

While the systems are not installed and operated by the police, they are for the police.

China’s public security organs are the agency given overall charge of surveillance systems. They are to draft plans for their jurisdictions and specify requirements as to installation positions and so forth. They are also responsible for inspections and testing of systems to ensure compliance with the regulations and giving warnings and punishments for non-compliance. Police approval is also required for access to the footage in some circumstances.

Both ordinary law enforcement and the state security police are empowered to freely access and reproduce materials as needed to perform their duties. Other state agencies may do the same within the scope of their jurisdiction, but require police approval to view additional footage. Interested parties may view footage in emergencies, but require police permission to reproduce it.

While the Regulations unabashedly seek to create a ubiquitous video record for crime deterrence and investigation, they also attempt to address privacy concerns by limiting the use of recorded information. Sensitive information that can be used to identify people must not be publicly transmitted without blurring the identifying information. No recorded information may be used to harm the rights of others, or be sold, used, or transmitted illegally. Special penalties exist for violating commercial secrets, state secrets, and individual privacy.